Mahatma Gandhi was a man of peace, and he believed that human beings were inherently good and should be treated with respect. He also thought violence was not the way to solve problems; instead, love and compassion should be used.

Gandhi used his beliefs in non-violent protest to help gain independence for India from Great Britain. His policy of non-violence made him well-known worldwide as an ambassador for peace and harmony between nations. 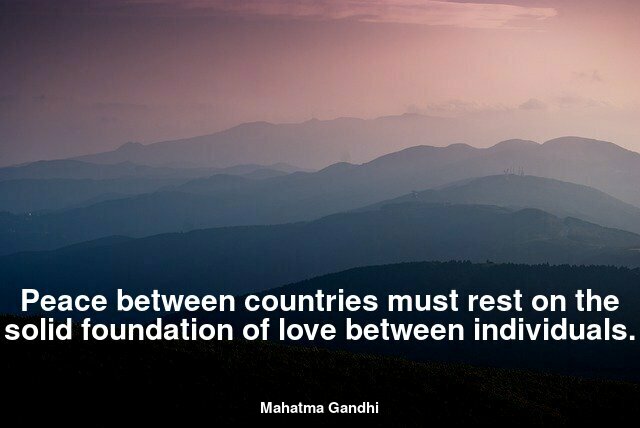 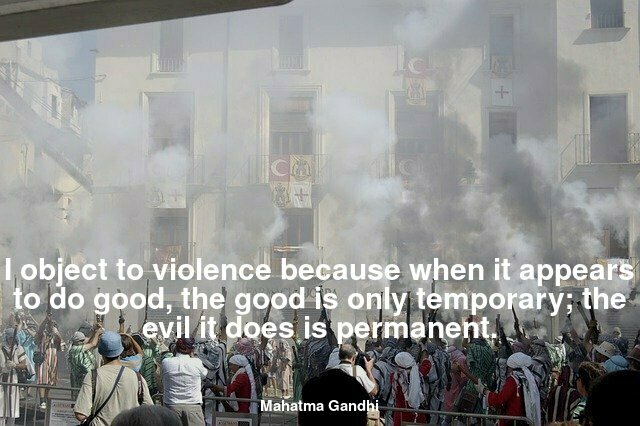 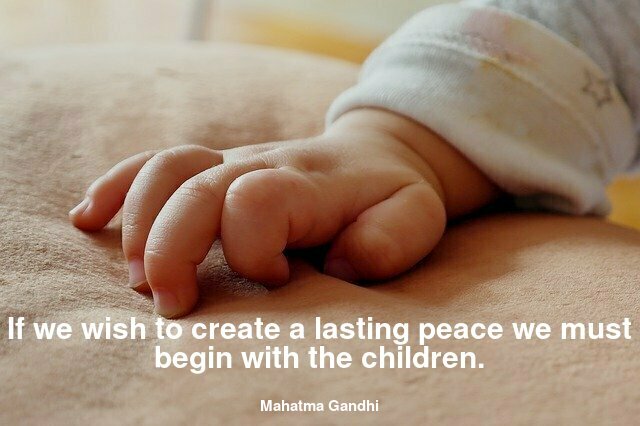 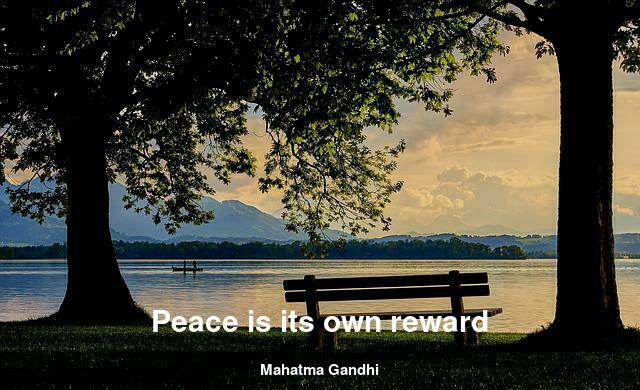 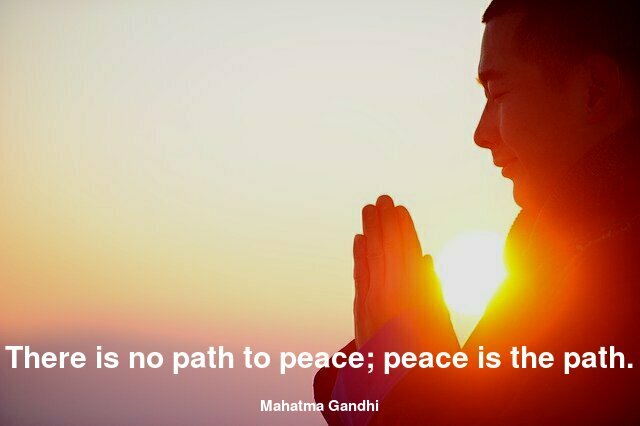 Mahatma Gandhi was a humanitarian and an inspiration to those seeking peace. He was a man of faith and morals, and his work continues to inspire the world today.

What if we lived our lives as he did? What if we decided to find peace instead of waiting for it to come to us? What if we made a difference in our lives by showing compassion and love to others, even when it’s difficult? 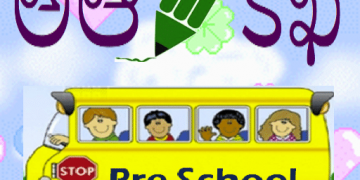